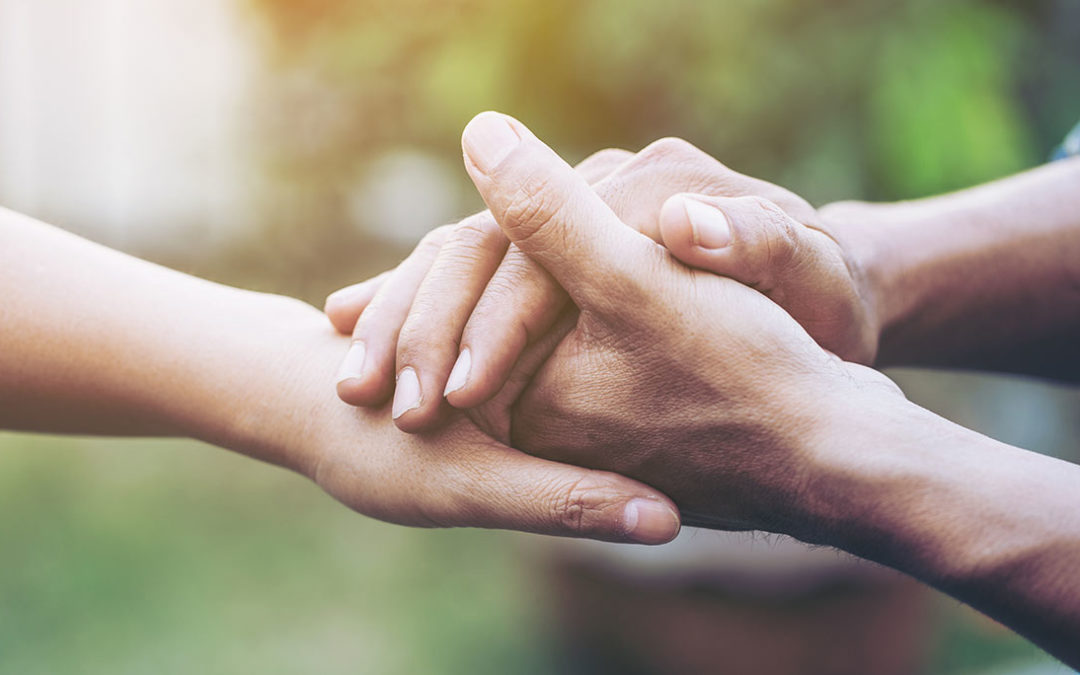 Behaviour – addicts and alcoholics begin to show sudden and inappropriate mood swings while they are under the influence of either drugs or alcohol. There is also often a lack of concentration and an impaired memory. Cannabis users can also become extremely apathetic.

Appearance – addicts often loss weight and develop a fragile look. Pupils may be enormous (amphetamines and cocaine) or abnormally small (opiates). Those who are snorting drugs may have a permanently sniffing nose. There may be signs of injection scars. Addicts may spend a lot of time rubbing their nose or yawning and perspiring. They may look very tired. Alcoholics are often flushed and sweaty. You may be able to smell alcohol on their breath or coming out their pores.

Sense of Time – addicts begins to lose their sense of time. They spend the day in bed and the night out. Alcoholics have memory blanks, when they have no idea al all of what happened or what they did, even though they appeared to be functioning normally.

Loss of Interest – As the illness progresses addicts and alcoholics lose interest in outside things. Activities that they once enjoyed now mean nothing to them. Friends who do not use drugs or drink drop away. Addicts withdraw from family life. Alcoholics show a kind of mental obsession with drink and drinking occasions, and dissatisfaction with work, work colleagues and family.

Ethical Deterioration – As the addiction gets worst, the addict becomes secretive, tells lies, steals, behaves in a way that is entirely out of character for the person he or she was prior to the addiction. Some addicts however are able to hold down careers and cope normally in their everyday lives.